Don’t let your desire for clout get you embarrassed. 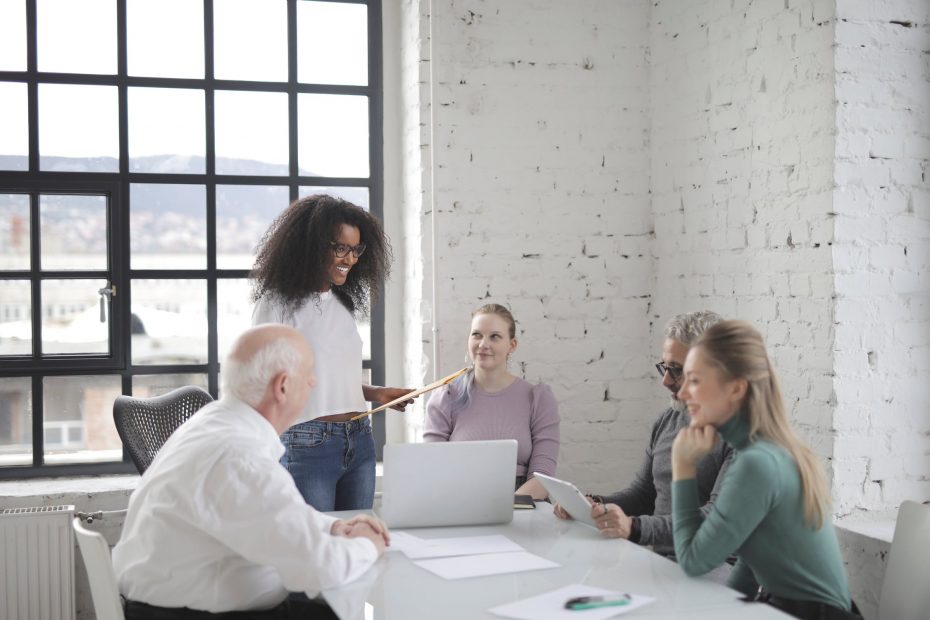 We’re seeing a lot of “telephone” when it comes to what is going on with the recent uprisings and protests (I refuse to call them riots). One recent example is the use of black squares and #theshowmustbepaused and #blacklivesmatter.

Jamila Thomas and Brianna Agyemang are two Black women working in the music industry who wanted to create an initative to support Black Lives Matter and to honor George Floyd, Breonna Taylor and Ahmaud Arbery (among so many others) who were victims of racially focused murder. They suggested people use the hashtag #theshowmustbepaused on Tuesday, June 2, 2020, refrain from posting about their upcoming projects and show support for Black artists and creators.

As word spread, others outside of the music industry decided to co-op the initiative (perhaps in an effort to help) and as it got passed around “telephone” style. It soon became generalized support where people would post an image of a black screen and tag it with #blacklivesmatter. This shift took off and spread like wildfire. An attempt to amplify voices by hopping on to a coordinated effort sounds great, right? Well, not exactly.

Unfortunately, changing the hashtag had a secondary and more problematic effect. It pushed down much needed information about where to give donations, resources for those in need and bearing witness to the protests going on. If you searched Instagram for example, all you would see was an ocean of black and no word on what was going on or how one can help. It made something that was designed to speak to a community from another community and caused harm instead.

Why is this important?

Yes, we’re in a time of crisis and your employees, coworkers and customers want to know where you stand. Yes, I understand the desire to want to get a statement out and show support very quickly. Yes, I understand you don’t want to be seen as uncaring (or worse).

However, it is better to take a breath, do a little research and make sure you won’t have egg on your face. As I like to say, don’t let your desire for clout get you embarrassed.

So what do you do?

A lie may move quickly, but we can prevent it from causing more damage than it needs to by being aware, doing our research and having a plan.