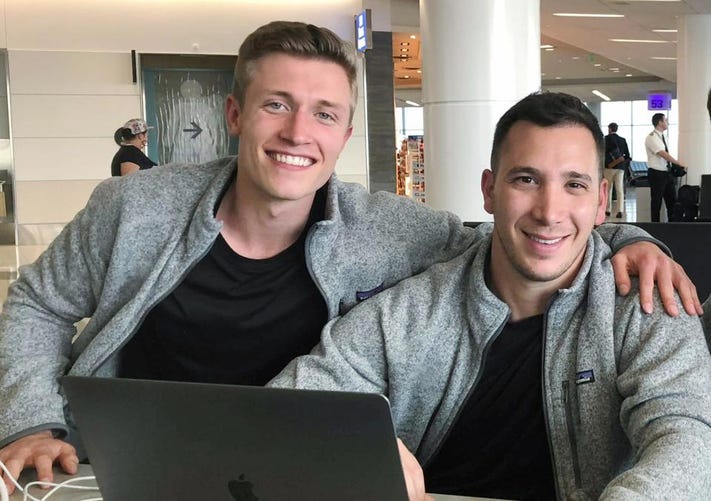 I saw this article from Forbes about Canvas, a company that raised $50 million dollars (after previously raising $20 million) to help diverse candidates get hired. That sounds great, right? Well – not exactly. Canvas is a rebrand of Jumpstart founded by 2 white men who “noticed” there was a problem with diversity in hiring.

So, why are you upset?

There are so many organizations created by Black and Brown folks such as Jopwell and Diversity Tech that have built organizations from the ground up to support diverse candidates get great jobs. However, these organizations will have to scrape, scratch, and try to pull funding from wherever to try to keep themselves up and running. However, these folks from Canvas can slap some new paint on what they were currently doing and have VCs fall all over themselves to give them money. It’s more than dispiriting.

Now, this is not to say that these two men are not honest in their desire to help open the door more widely for people who do not look like them. However, it speaks to the larger issue of access and palatability. Marginalized people have been working for years to bring visibility to issues of diversity, equity, inclusion, and accessibility. Much of this work was dismissed and considered not nearly as important as other work. Now that it has become more acceptable to openly talk and finally start to do something about DEI issues, it feels like white people are stepping back in and saying “thanks, we’ll get it from here” while stepping all over the people and work that was done previously.

It also spits in the face of so many firms run by Black and Brown people who have intimately experienced discrimination in hiring/recruiting and will never sniff this kind of funding. Yet 2 white men who “observed” there was a problem rebranded their previous company to work on getting in more “diverse” candidates and got 50 MILLION DOLLARS. But hey, one of them has Black nieces and nephews, so it’s cool….right? Companies like Jopwell and Diversity Tech exist. They have been doing the work for YEARS. Where is their shine? Where is their series C funding? It’s incredibly frustrating to see all of the hoops marginalized people have to go through to be tossed pennies.

I’m sure by this point, there are some people asking “you’re saying white people can’t do this work at all?” You know darn well that’s not the question. It’s at best a false equivalency and at worse creating a straw man argument.

To do the work of diversity, equity and inclusion it takes everyone and yes, that includes white people. However, we are also talking about equity and that means that sometimes not everything is for white people and that there are times where white people can be true allies by stepping back or clearing the path for others. Equality is ultimately about access and reading articles like this shows just how far we STILL have to go and that diversity to so many is more palatable if it looks like you (also looking at you “diversity of thought”).

If you are looking for help, partner with organizations created by folks from the community. They have a depth and breadth of knowledge you don’t. Also, realize this might not be your lane and as an “ally” you can help set the table for someone else.